The candidates have campaigned long and hard and we’re proud to announce the results of our annual election. The candidates are listed alphabetical by surname and the table shows the number of first preference votes, followed by transfers. The final count is then shown, next to the outcome.

Statistics are shown below the table of results.

If you have a query or complaint about this vote, please email elections.su@uca.ac.uk

Why do we use STV?

Single Transferable Voting, wastes fewer votes – the person who votes for a less popular candidate is not ignored, their second choice is taken into account so their vote is still used even if their first preference loses. So basically, STV, gives voters more opportunities to influence the election and let’s them get their second or third preference when they can’t get their first. This means that voters do not have to vote tactically – they can just choose their favourite.

Any UCA student can nominate themselves in the Election which takes place during February or March. They run with a manifesto that explains their values and what they’d like to achieve if elected, then campaign for students’ votes. The more people who vote, the more relevant and effective your Presidents will be, because the candidates whose manifestos appeal to the most people will succeed.

The candidates who are successfully elected then work with UCASU for the next academic year.

We also have a by-election during October of each academic year where we elect part-time student representatives including Campus Executive Officers and School Officers.

What’s the point of Elections?

UCASU exists to provide opportunities, support, representation, and fun for you while you study at UCA. By voting and running for representatives, we can ensure that your voice and interests are always at the core of what we do.

Who can I vote for?

In the February/March main elections, you can vote for the roles of President Kent, President Surrey, and Student Governor.

The two Presidents (Kent and Surrey) are full-time paid roles working in the office with UCASU staff. Their term is one full year June – June. Any student can run to be a President, either by taking a year out from their studies or running for election in their final year and beginning the role when they graduate.

The Presidents work on projects based on the manifesto they were elected on. Projects can be almost anything, as long as it’s meaningful to students. Project areas in recent years have included mental health support, creative collaboration opportunities, researching hate crime and harassment, increasing social events on campus, and much more.

The Officers make up the Executive Committee, along with Presidents. This committee meets five times per year to discuss and vote on policy. You can find all of the policies they’ve passed HERE. The Officers chat with and get feedback from students by attending Communities activities and can support Presidents with campaigns and projects.

Much like the Presidents, they create a manifesto of things they would like to work on during their term (October – June) and students vote based on these.

How do I vote?

We run our elections using paper ballot. This means you go to a voting table on your campus, fill out a ballot paper for each of the roles you are voting for, and place it in a ballot box. It is then counted by hand as soon as voting closes.

Royal School of Needlework students are provided an alternative online voting system, as there is no Students’ Union based there. If you are not an RSN student but have a specific access need that means you cannot complete a paper ballot, please contact the Head of Membership Engagement on elections.su@ucreative.ac.uk with your reasoning and you may be permitted special use of the online voting system.

How are the votes counted?

We use the ‘Single Transferable Vote’ (STV) method for counting your votes. We believe this method gives your voice maximum impact. It is called ‘Single Transferable Vote’ because although your vote can only be counted a single time, it can transfer to your next preference if your first preference is eliminated from the race. This way your choice is still being counted, even if your top pick doesn’t win.

Here is a video from the Electoral Commission that explains how STV is used in Scottish Council elections:

Can I take part in a UCASU Election?

If you’re a current UCASU student, you are eligible to run in an election. To be a President, you have to be eligible to be a Trustee. The criteria for becoming a Trustee can be found HERE.

What experience do I need to have?

You don’t need any particular experience for any role: President, Campus Executive Officer, School Officer, Student Governor, or NUS delegate. If you’ve volunteered or worked within your community or the Union, this may help to show students your passion, but all you really need is enthusiasm and a manifesto that is relevant and exciting to UCA students.

How do I run in an election?

Nominations typically open for 1-2 weeks, all you have to do is fill in a form on our website and submit a manifesto (ideally an image in the style of a poster that explains what you’d do if elected). You can get in touch with the Head of Membership Engagement (elections.su@ucreative.ac.uk) if you have any questions or would like help with your submission. During the main Election, there are also candidate drop-in sessions on each campus for people considering running in the Election. These would be advertised in the weeks leading up to the Election, on Facebook and ucasu.com.

To see results from our previous elections, visit our Previous Elections page HERE. 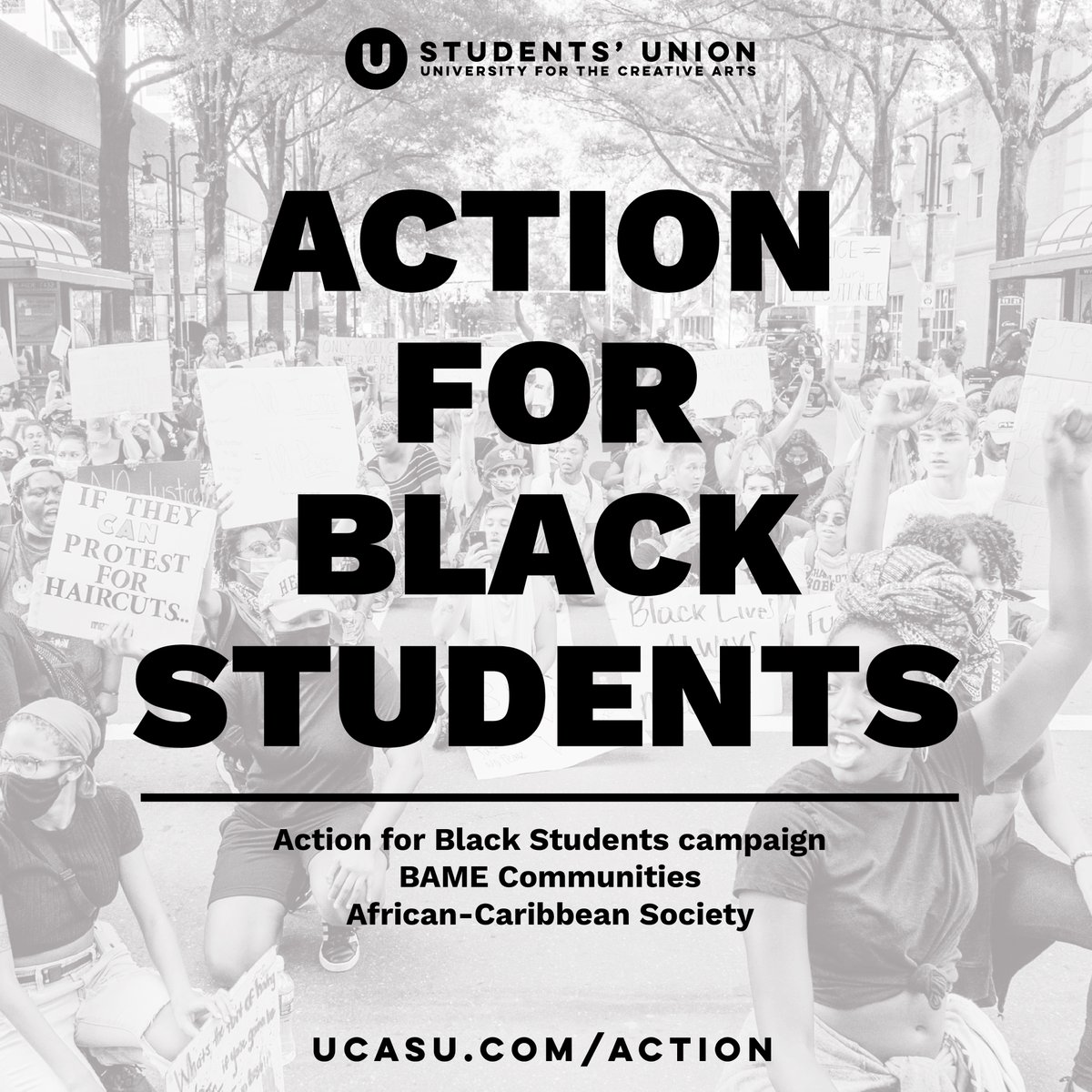 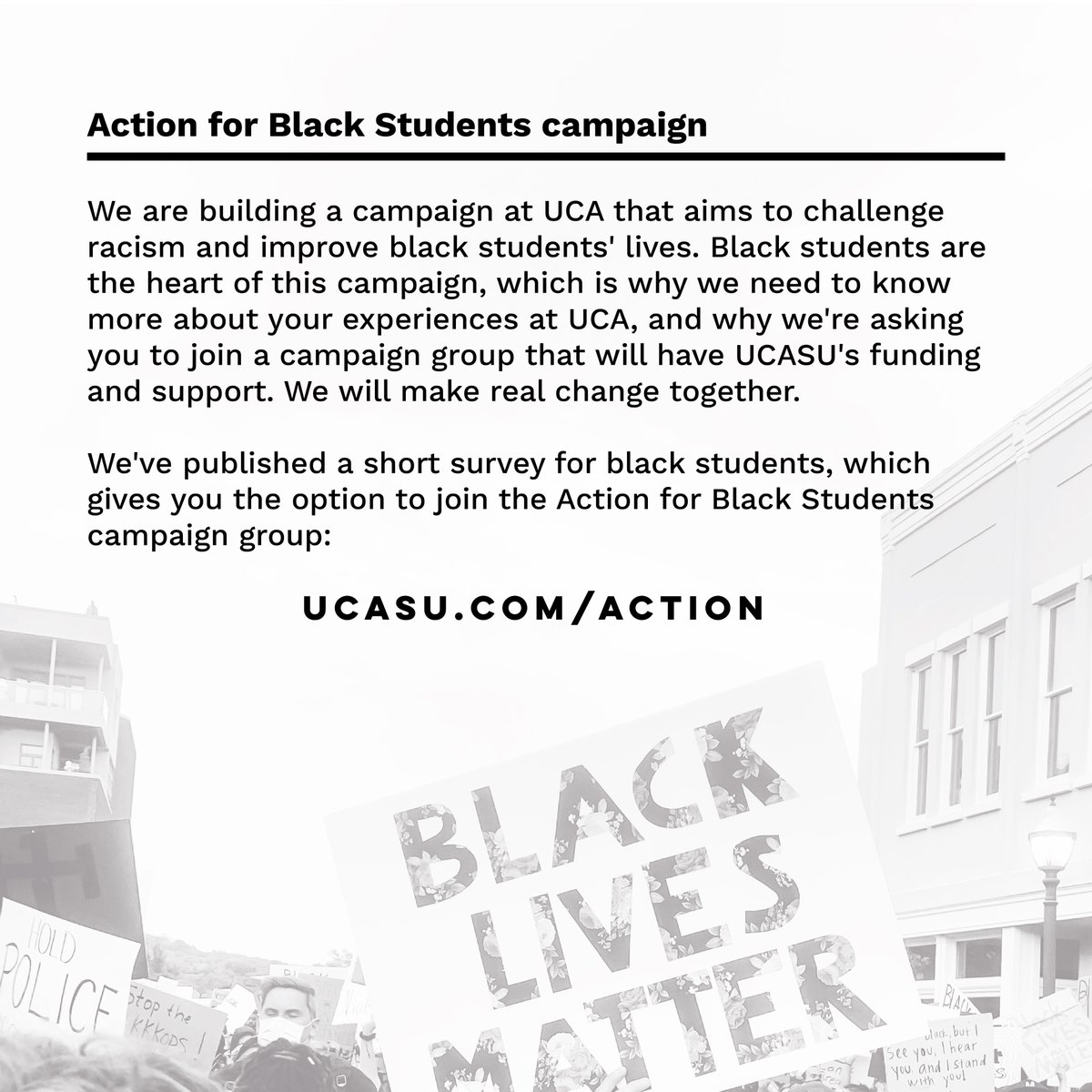 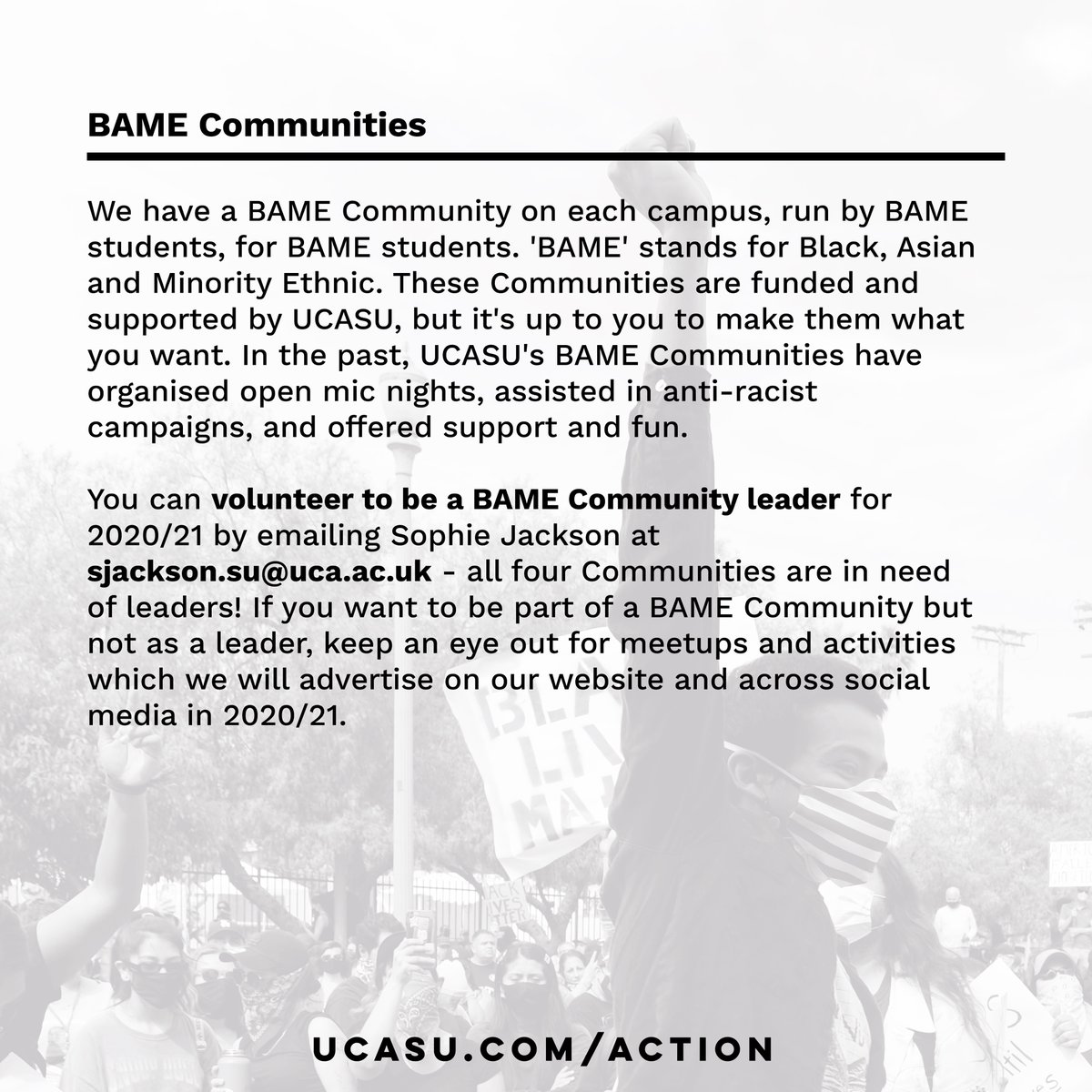 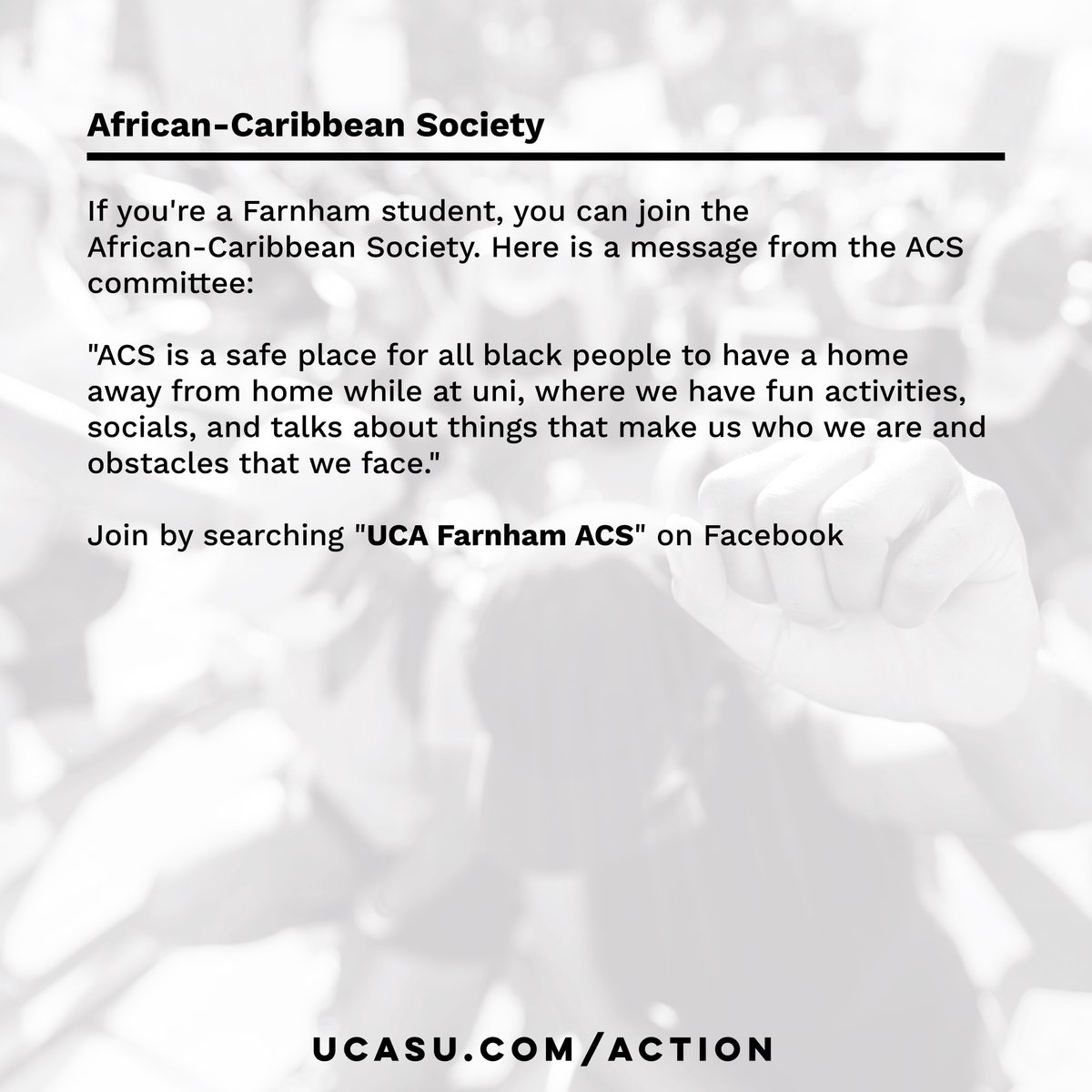