The candidates have campaigned long and hard and we’re proud to announce the results of our annual election. The candidates are listed alphabetical by surname and the table shows the number of first preference votes, followed by transfers. The final count is then shown, next to the outcome.

Statistics are shown below the table of results.

*Disqualified due to being ineligible for the position.

The remaining positions of Campus Executive Officer for Canterbury and Epsom campuses will be appointed at a later date.

Why do we use STV?

Single Transferable Voting, wastes fewer votes – the person who voted for Tarzan is not ignored because they voted for an unpopular candidate, their second choice decides the election! So basically, STV, gives voters more opportunities to influence the election and let’s them get their second or third preference when they can’t get their first. This means that voters do not have to vote tactically – they can just choose their favourite.

MARCH ELECTION RESULTS 2020 The candidates have campaigned long and hard and we’re proud to announce the results of our annual election on our website. connect.ucasu.com #ucasuelections2020 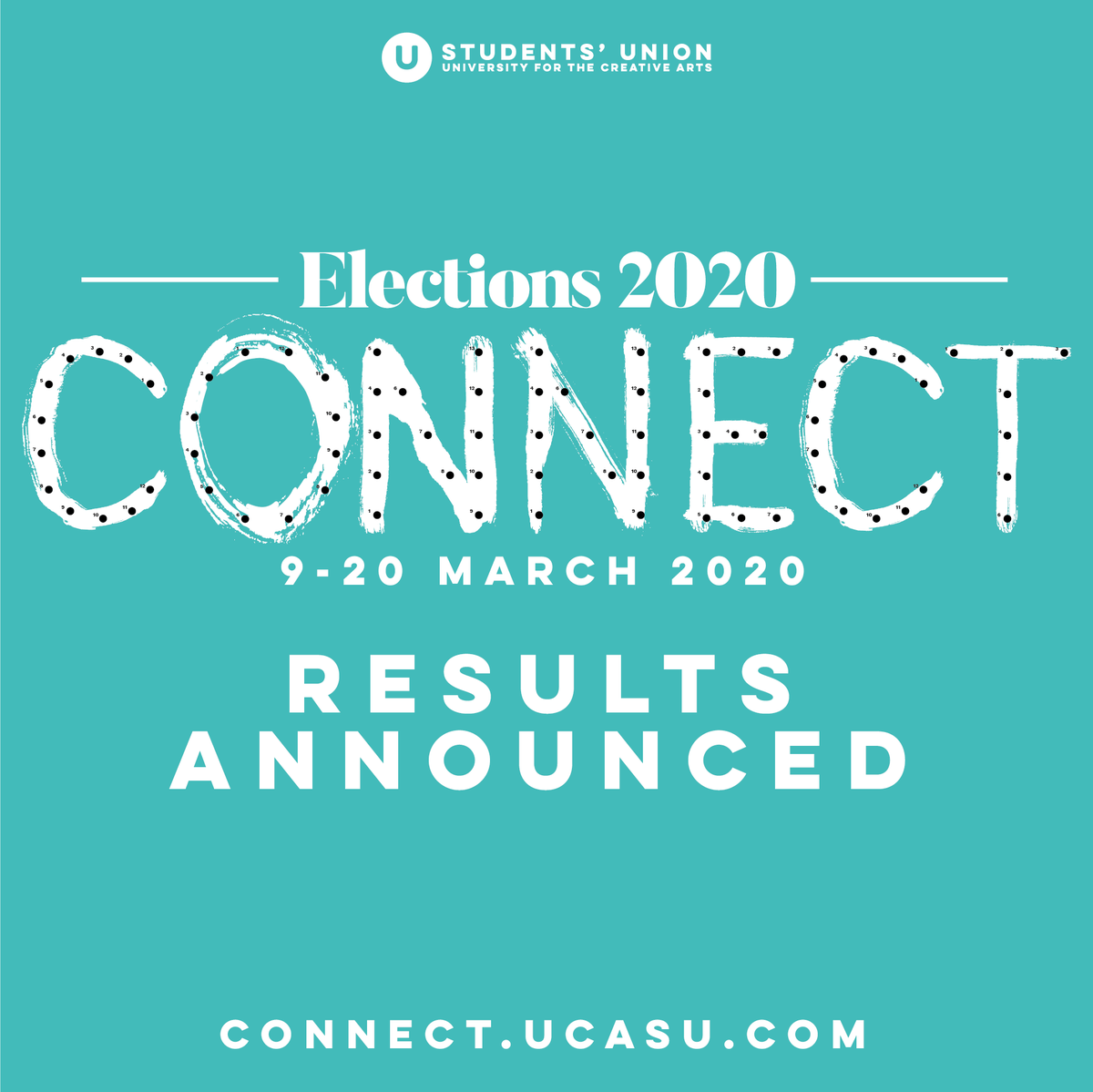