Hey everyone! It’s Triumph Thursday which means it’s time to give my monthly update of what I have been up to recently. This semester I have launched my ‘Is My Curriculum Inclusive?’ discussions for my Building Bridges for an Inclusive Curriculum campaign. These discussions will be an informal way for both students and staff to […]

We are saddened by the news that one of our students, Yeon Jeong Lee, was the victim of a violent hate crime in London earlier this week. We have been in contact with Yeon in the last few days and are doing all that we can to support them going forward. Yeon has created a […]

An open letter in solidarity with Lily Madigan

An open letter in solidarity with Lily Madigan Since her election as Labour’s Rochester and Strood Women’s Officer on November 16th, one of our Rochester students, Lily Madigan, has been subjected to extremely negative press from several large news publications and public figures. She has been deliberately misgendered and criticised because she is a trans […] 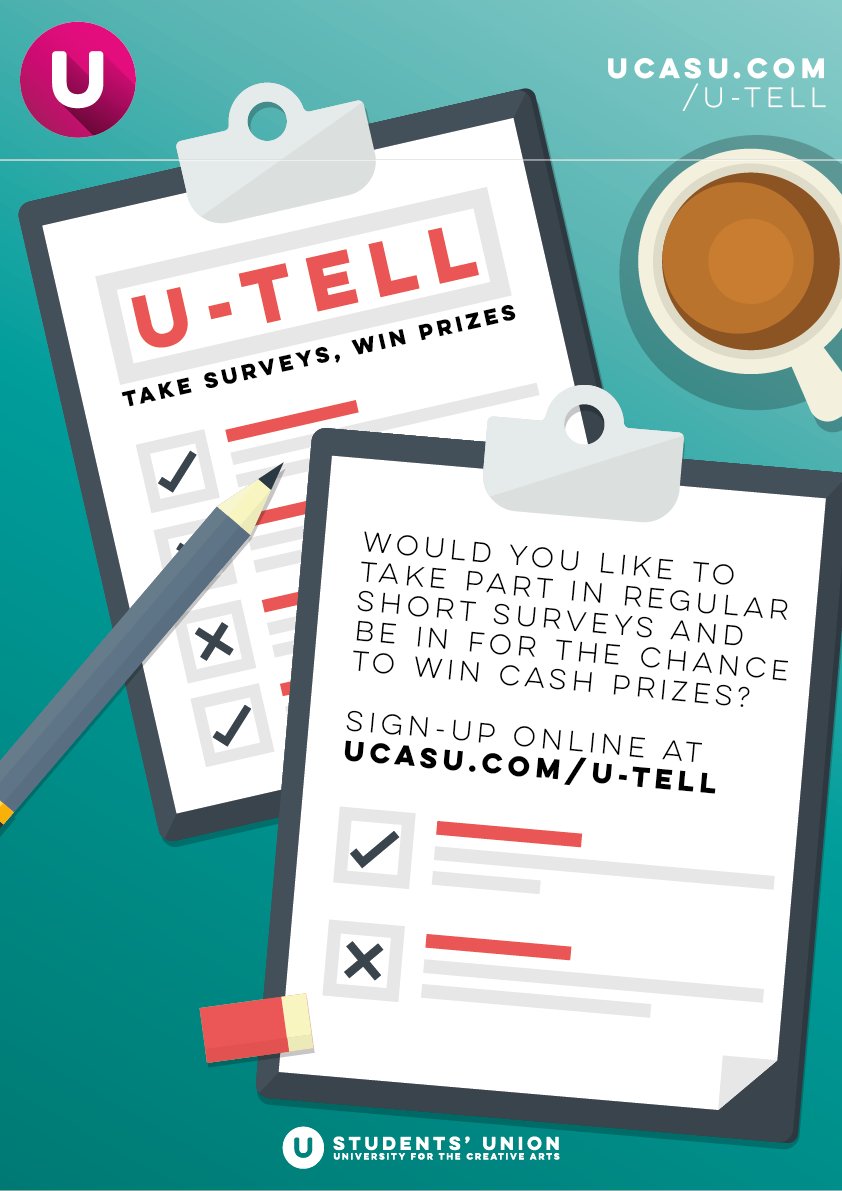