In October, we are hosting the annual by-election for eight part-time voluntary Campus Executive Officers and for our two NUS National Conference delegates. Previously we have elected NUS delegates in our main elections later in the year, but this year we will be electing them in October due to an earlier NUS conference date in […]

We are holding the annual UCASU elections in March. Students will be able to nominate themselves for the role of President, Vice-President Kent, or Vice-President Surrey, from 13 -24 March, and will be asked to vote in the week of 27 – 31 March. The President and Vice-President roles will begin on July 1st 2017 […]

NOTICE OF BY-ELECTION AND REFERENDUM

BY-ELECTION Due to the current Epsom Campus President (Silviu) leaving his post early we are holding a by-election to replace his position for the remainder of this academic year. The post will start immediately and run until July 1st 2017. This will be a part time paid position. If you have any questions regarding this […] 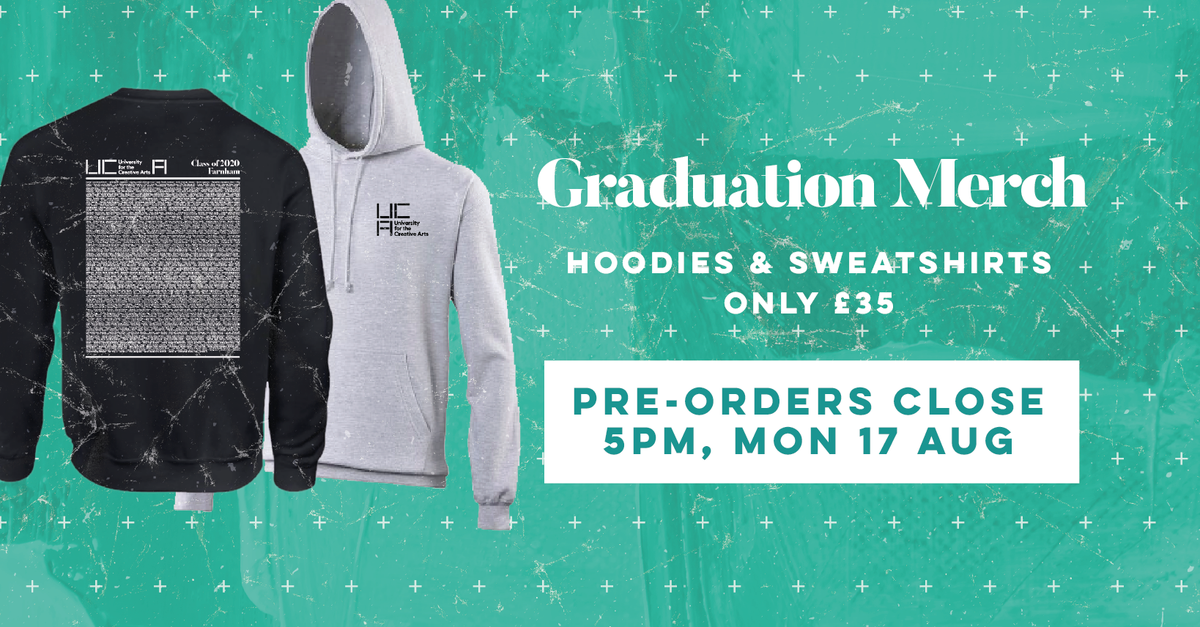