Canterbury-based Animate Arts Company have got in touch with loads of volunteering opportunities over the summer! They have a selection of great opportunities for volunteers to gain experience and help them to make their events run smoothly. HERNE BAY FESTIVAL WORKSHOPS – working with artist team to support children and families to create sculptures and costumes […]

Are you creative and up for a challenge? I am looking for the following – take your pick; made from any materials, but it will be a fashion item, so needs to be durable: Beautiful Bow – stylised/quirky Cluster – could include Beads/Bells/gems/fabrics Cascading – could include beads/chains/ribbons Maximum dimensions 5cms by 3cms, any shape. THE […]

The ‘Just A Card’ campaign was started by print and card-maker Sarah Hamilton, who wanted to put an end to customers feeling guilty about making small purchases from independent sellers.  She found that customers would often leave independent shops empty-handed rather than buy a small item as they felt that a small purchase might […]

A QUICK GUIDE TO DBS CHECKS

When starting a new job – paid or voluntary – you may be asked to have a DBS check.  DBS stands for Disclosure and Barring Service and the check makes your criminal record – or lack thereof – available to your employer.  Don’t panic if you’re asked to do one – they’re a normal request […]

Did you know Rochester has its own Literature Festival?  The team organise events all around the year as well as the main festival which takes place in the autumn.  They recently got in touch with some volunteering opportunities that may interest you… Dickens Festival: 3-5 June 2016 If you’ve been in Rochester for one of […]

From acclaimed director Jacques Audiard (A Prophet, Rust and Bone) and winner of the Palme d’Or at Cannes Film Festival, the powerful story of DHEEPAN will arrive in cinemas on 8 April. Ahead of its release, we have three prize bundles to giveaway including some of Jacques Audiard’s previous films such as A Prophet, Rust […]

COMPETITION: WIN A SAMSUNG GALAXY S7 WITH YOUR WALLPAPER DESIGN

Every branch of the creative industries is extremely competitive, and the film and TV sector is no different. How can you get a head start and get some great experience on your CV before you graduate? It’s worth researching your local area to see if they have a film office. They will often have the […] 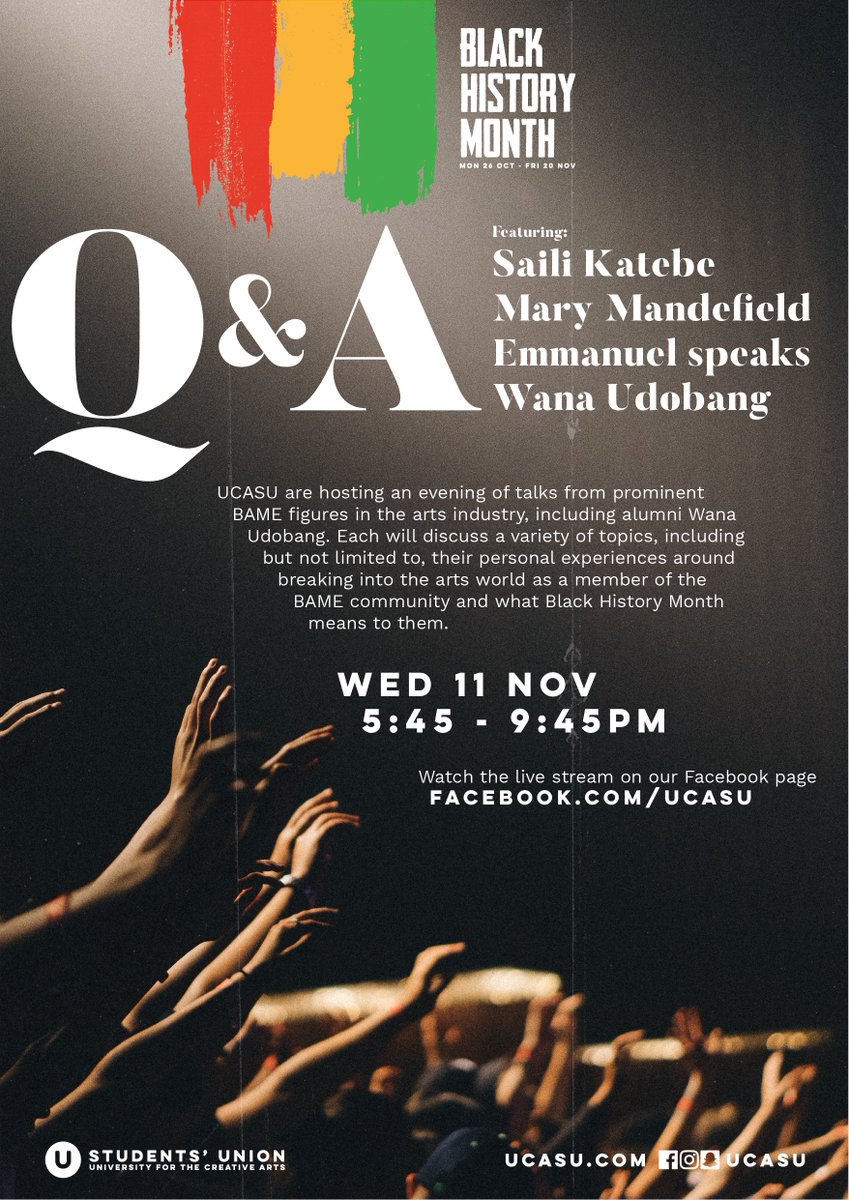